JOLIET – With 14 teams vying for first place, the competition was heavy in the 2nd annual Great American Big Wheel Race on Sunday, July 31 at Busey Bank Joliet Memorial Stadium. But when the dust settled, Team Lawson Sizemore pedaled away with the coveted first place trophy and $5,000 to its charity.

“It’s ‘AB-FAB’ that this year’s event was bigger, better, and more competitive than our first year,” said Chef Fred Ferrara, chair of the Great American Big Wheel Race committee. “We know that this event will continue to grow as we heard many people saying ‘can’t wait ‘til next year’! This fun event raised money to benefit United Cerebral Palsy-Center for Disability Services and we are very happy with the community’s support.”

“We timed our riders to see who was the fastest on the turns and straight ways and placed each where we thought they’d do best,” Peterson said.

“We had a great group of guys,” said Sizemore. “We love this event every year.”

The team representing the Wilmington Police Department took second place and the reigning champions, Joliet Fire Department, placed third place. Wilmington Police Officer Karl Jurgens said the race was a unique event and the team had a blast participating.
“I’ve never heard of another fundraiser like this,” Jurgens said. “It was a fun event and the guys enjoyed hanging out together. But believe me, the race was much harder than we thought it would be.”

Jurgens said the team’s winnings will go to the Wilmington Police Department’s Benevolent Fund which is used to fund requests for assistance from local residents.

We are already talking about participating in next year’s event,” he added.

According to Joliet Fire Department team captain Chad Carlson, despite being replaced as champions, this year’s event was even more fun with the additional competition.

“Every year, all the members of both the Joliet Firefighters Local 44 and Joliet Fire Officers Local 2369 come together and donate both their time and financially to give back to our community,” Carlson said. “And what better way than to come together with local businesses and organizations to relive our younger years and race a Big Wheel. All of this to raise money for United Cerebral Palsy and the charities selected by the winning teams. Between the kids’ races, the participants’ wardrobe choices, decorated Big Wheels, and adults emulating their children on the race track, it is impossible to leave without a smile. We can’t wait for next year.”

Added Peterson, “it’s all about UCP and what they do with the money raised, that is what is important. If it wasn’t for UCP, the event wouldn’t happen. We appreciate all the work the board, the staff, and the volunteers do to put this event on.”

For more information about United Cerebral Palsy-Center for Disability Services, call (815) 744-3500 or visit the website: www.ucp-cds.org. 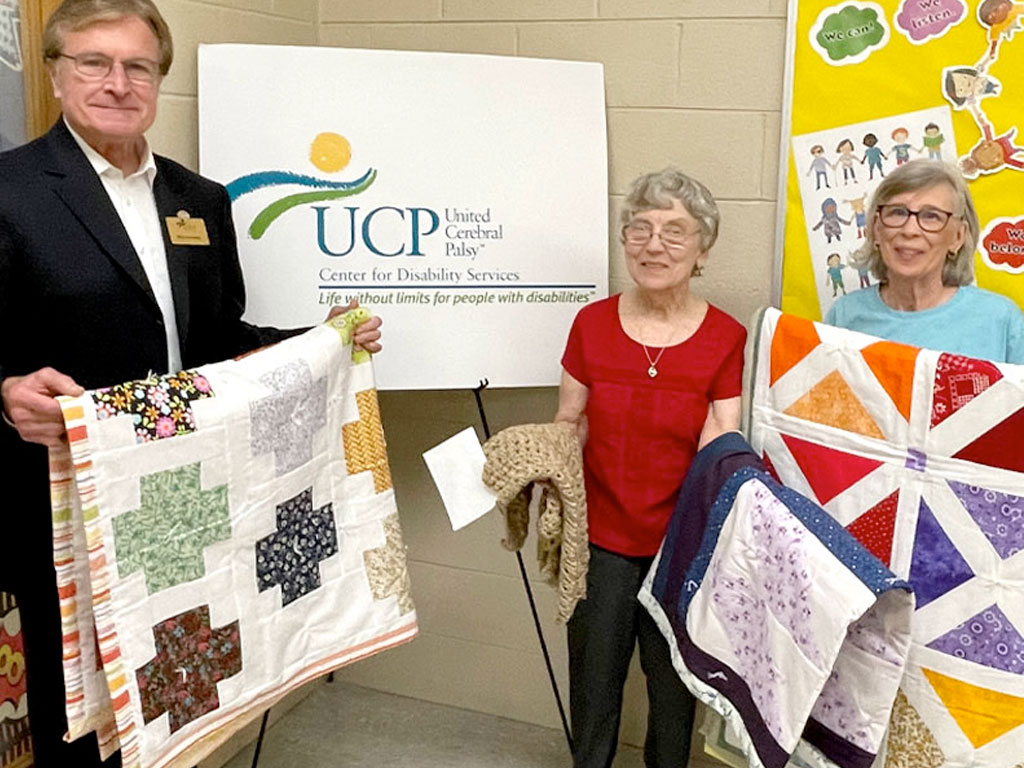